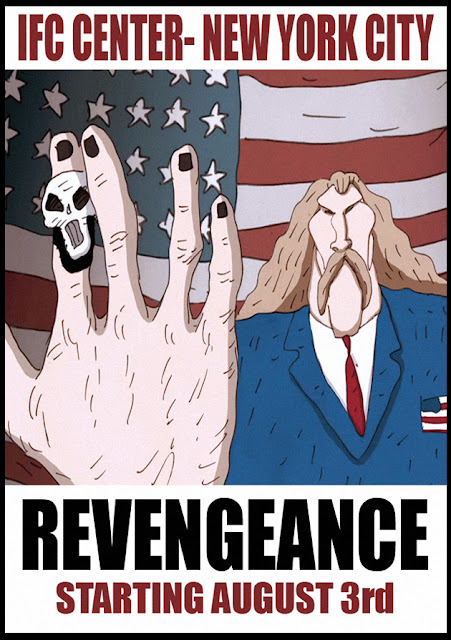 Starting August 3rd- REVENGEANCE will be begin playing for a one week engagement at the fantastic IFC Center in New York City.  Catch Bill Plympton and Jim Lujan's underground hand drawn 2-D explosion of animation on the big screen! Bill Plympton, the King of Indie-Animation himself,  will be making appearances at some of the screenings and one of his outrageous TRUMP BITES short will play before each show.

Popular posts from this blog 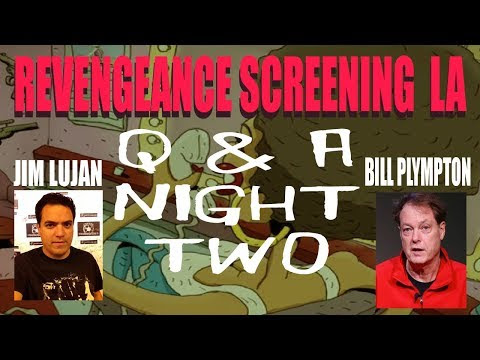 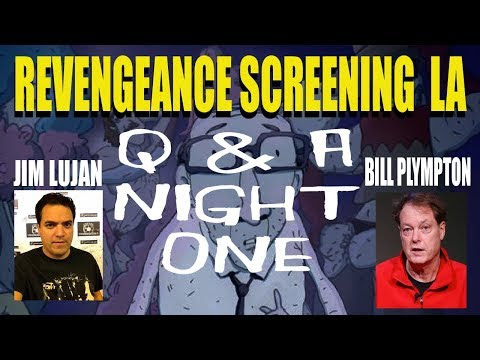 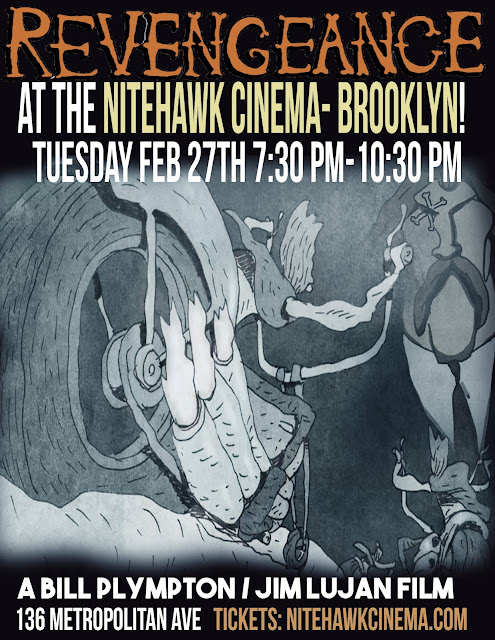