Showing posts from February, 2015
Show all

BILL and JIM AT THE ANNIE AWARDS 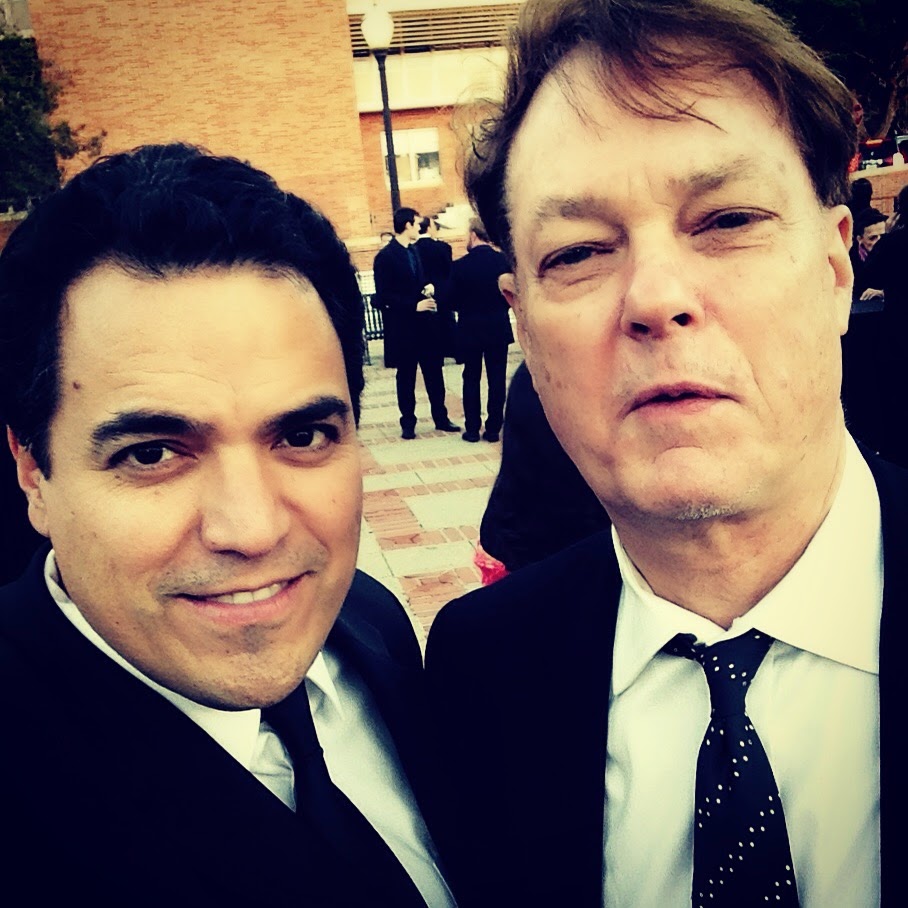 Lujan and Plympton The Annie awards after party at UCLA. Bill Plympton and Jim Lujan attended the Annie awards. There was much REVENGEANCE talk (mainly because they were telling people about it). There was a ton of excitement for the project.  People really seem to be on board with the concept. Bill was up for 3 Annies this year. Hopefully next year, Revengeance will be up for a few!
Post a Comment
Read more
More posts